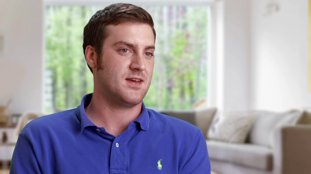 When I was 21, I got into a snow mobile accident that messed me up pretty good. I broke my back. And the doctor prescribed me, you know, pain killers, to help me out with the pain and, you know, so I could get better. And, I mean, I just, I was taking them as prescribed at first, and, you know, nothing was a problem.

Seven years later I'm, I was like, I need a drug no matter what I’m gonna do, I have to do a drug first to do it, to do anything. And you know, throughout my use, come to realize what I was taking was just the pharmaceutical version of heroin, you know, it was just — it numbed me.

And then, you know, I found Narconon on the Internet and called them up and I flew out the next day and been clean since.

Narconon basically gave me my life back ‘cause I was going down a road that, you know, I was either gonna be in jail or I was gonna be dead. One of the two was gonna happen. And I’m full of life now. 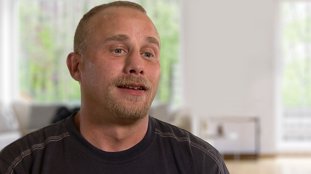 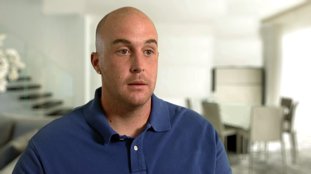 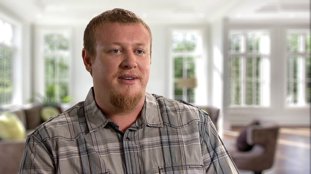 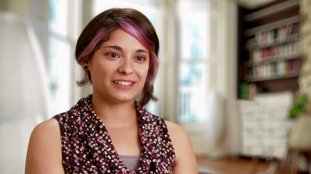 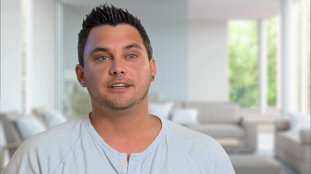 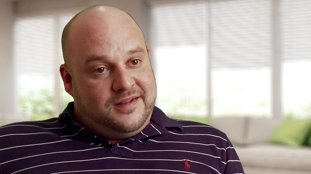 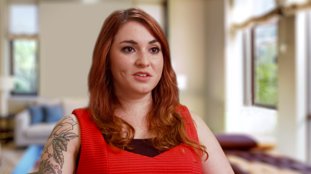 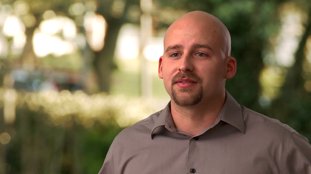 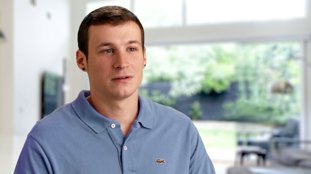 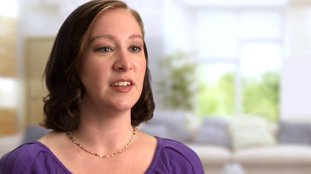 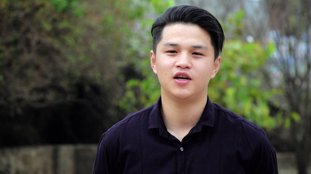 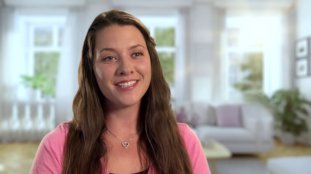