With all the attention around the world focused on our problems with drugs, it would seem that surely, the situation would need to improve at least a little bit. If that’s what you hoped, you would be disappointed. This year’s World Drug Report shows that the rate of drug use increased across the planet, and only a fraction of those who need drug treatment are able to find it.

The World Drug Report is released every June 26th by the United Nations Office on Drugs and Crime. Reading this year’s report reveals one staggering statistic after another. Like this shocking fact: In 2017, 585,000 people died as a result of drug use.

That doesn’t necessarily mean that they overdosed, although those deaths would be included. It could also mean that they died of an infection in their hearts or HIV or hepatitis contracted as a result of their drug use.

Here are several other important facts from this report.

What About Drug Treatment?

The World Drug Report also states that only one in seven people who needed drug treatment for their disorders received it. But there is a question that must be asked on this point. What did that treatment consist of? Was it treatment directed at enabling this person to live drug-free for the rest of their life? Or was it just a short detox, after which the person would return to the same environment they came from? Or perhaps just a few meetings in a church basement? Or, another possibility, did treatment consist of dispensing addictive substances like Suboxone, methadone, or a benzodiazepine for a long term with no plan or help to get them back to a fully-drug free life?

There are effective treatment programs, and there are programs that fall short or are simply coping mechanisms. Even coping mechanisms help keep severely addicted people alive, and so have value. But we must never stop short of doing our best to help people break fully away from their past drug or alcohol abuse and into a healthy, drug-free life.

How Do We Solve Such an Overwhelming Problem?

No magic wand exists for this problem… no way to wish the whole problem away. It will take determined people working on the best programs they can find, persisting until inroads are made into this social and health situation.

It will take legislative changes that enhance the ability of law enforcement to impose severe sentences on those who threaten the lives of thousands or even millions with their shipments of deadly drugs.

National governments can further get into the act by outlawing the production of deadly drugs by taking action similar to that of China. This country recently outlawed the production of four types of fentanyl that were commonly manufactured in illicit facilities and shipped to the United States. Then a year or so later, the Chinese government agreed to make all types of fentanyl controlled substances, meaning it would be easier to prosecute those who illicitly trafficked these substances.

It will take professionals of all types speaking out about practices within their professions that contribute to more people becoming addicted.

In America, thousands of parents show up at anti-drug rallies and Congressional hearings displaying photos of the loved ones they have lost to drugs. Many people who have recovered from addiction speak out publicly about their histories and what their lives are now that they are drug-free. It will also take individual courage like this. 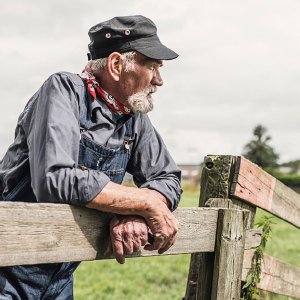 What Does the UN’s World Drug Report Tell Us About Addiction?

Every year, the United Nations issues a report on the state of drug use around the globe. What does this year’s report tell us? It’s predictably grim news. 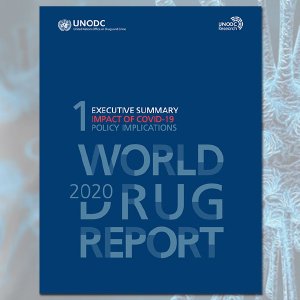