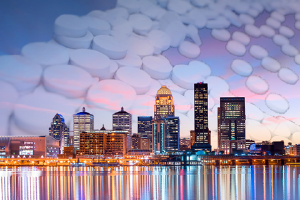 Everyone wants to combat the epidemic of opioid misuse that killed nearly 64,000 Americans in 2016. Is adding a tax to the price of each pill the right solution? 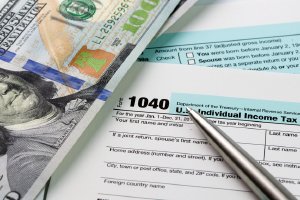 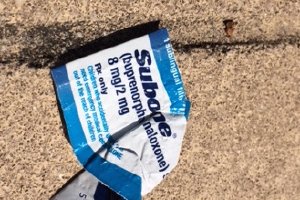 In Kentucky, the Attorney General is taking on businesses distributing Suboxone the wrong way and working on legislation that would force them to do it the right way. 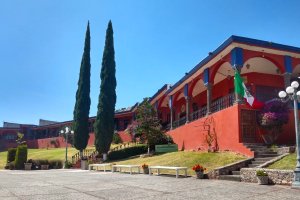