In the last few years, the massive role pharmaceutical companies played in increasing the U.S. rate of addiction has been revealed in one news article and book after another. Gradually, it’s become possible for parents who lost children, government agencies and representatives and media to see the connection between pharmaceutical company actions and skyrocketing overdose deaths. Is it time to hold these huge corporations responsible for their misdeeds that have ultimately resulted in the deaths of hundreds of thousands of Americans? It appears that yes, it just might be that time.

First, How Did These Misdeeds Get Exposed?

Let’s take a look at how the role these companies played began to be exposed to the public.

In 2014, the publication of the book Dreamland: The True Tale of America's Opiate Epidemic by San Quinoñes described the connection between fraudulent marketing practices by major pharmaceutical companies and runaway heroin addiction and overdoses. The book was thorough and detailed.

Since then, the New York Times, Los Angeles Times and Washington Post have gotten on board by offering their analyses and reporting on various aspects of this epidemic, as have local papers all over the country. Especially in Ohio, Kentucky, West Virginia and other Northeast and Appalachian states with some of the worst problems.

Basically and briefly, the story these media and this book told followed this basic outline:

Who Will Hold the Pharmaceutical Companies Responsible?

It’s fine to see the connections and to understand how the problem developed. But eventually these companies should be held accountable, shouldn’t they? More legislators, government officials and public health experts are now saying yes, they should.

We already knew that in 2007, Purdue Pharma paid more than $600 million in fines after admitting its guilt for fraudulently marketing its painkillers. But that amount was only a tiny percentage of the profits they made off OxyContin.

But now, there are more signs that real change is happening.

In a statement released in August 2017, the Ohio Attorney General explains his reasons for filing the state’s lawsuit. “It is just and right that people who played a significant role in creating this mess should help clean it up.”

The pressure is on to hold pharmaceutical companies and distributors responsible for the tragic effects of their business practices. It will take time for these lawsuits and investigations to be settled, won or lost. Over the next year or two, we may see that pharmaceutical businesses are finally forced to release their profits to help clean up this national tragedy. If the funds resulting from the wins are used to help those who became addicted recover their health and sobriety, the real winners could be the families and individuals who previously lost everything because of these addictive pills. 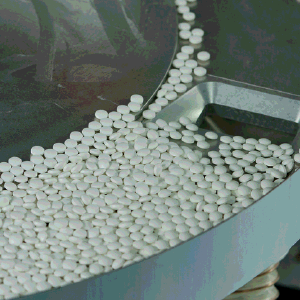 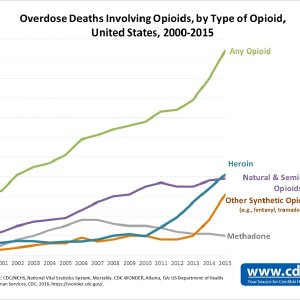