The drugs used at these clubs, similar events like music festivals and especially Spring Break trips include:

What makes things even worse is that many young people abuse multiple drugs – either all at once or in rapid succession so that all the drugs are active in their bodies at one time. This is an extremely risky habit that results in death far too often.

The culture of drug use among the young, the nonchalance with which they are choosing to use these drugs would probably shock most parents. A mother in New Jersey found out about this devil-may-care attitude in the most tragic way possible: by talking to her son’s friends after her son overdosed on heroin and died. She wrote this in an open letter to other parents:

“We spoke to many of Danny’s friends after his death to try to make sense of what happened. Kids today speak a different language regarding what is normal. We were in shock at how blatantly they talked about using these drugs as if they were having a pizza.”

“Most teens don’t think anything bad will ever happen to them. They often think they are in control of the situation and are just ‘partying.’ Parents don’t think it will happen in their family. Drugs and my kid, ‘Never!’ WAKE UP EVERYONE; what was considered recreational drug use just a few years ago is completely different now. Coke, Molly, Xanax, Shrooms, Acid, Weed and any form of painkillers are the NORM. Don’t worry so much about locking up your liquor cabinet; lock your medicine cabinet first. We spoke to many of Danny’s friends after his death to try to make sense of what happened. Kids today speak a different language regarding what is normal. We were in shock at how blatantly they talked about using these drugs as if they were having a pizza.”

*Shrooms: Mushrooms such as psylocibin.

Learn what you need to know to protect your children from club drug abuse. You never know when a few short conversations, relaying what you have learned, could save their life. According to the National Center on Addiction and Substance Abuse, your children will hear your message more often than you might think. Even when they don’t seem to be listening.

It’s a hard thing to go clubbing and stay sober. It’s not impossible but the events are really tailored for a person whose senses have been impaired by drugs and alcohol. Keeping your children, other family members or close friends starts with educating them on the intense risks they are taking.

Learn about the most popular club drugs in our report compiled especially for parents, found here:

Just like with heroin and cocaine or alcohol, when a person becomes addicted to club drugs, they need drug rehab. For most people recovering from addiction, a long-term program provides the best assurance of lasting sobriety. 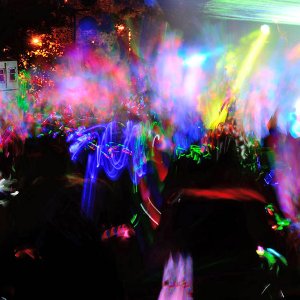 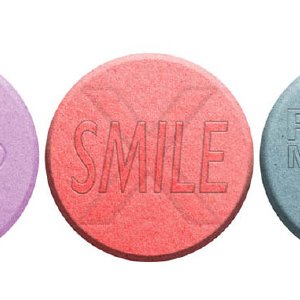