Are There Any Good Reasons to Drink Alcohol?

A couple of intense news articles in a row raised a question in my mind—is there any good reason to drink alcohol? Is it is a defensible practice? Maybe it is, maybe it isn’t. I thought the matter deserved a little contemplation.

What were the news stories I encountered that triggered this question?

Right on top of that, I came across a before and after image of a young woman who had achieved three years clean. In the before picture, she’s carrying a lot of weight which could be associated with her drinking (because of the calories in alcohol) or perhaps isn’t. In the after picture, she has definitely adopted a healthier lifestyle all around. She’s very fit and lean and flexes the muscles of one arm triumphantly. She notes, “I’ve lost over 60 lbs and gained a life worth living!”

Of course, it’s not just America that suffers problems resulting from alcohol consumption. They exist anywhere that alcohol is brewed, distilled or shipped. According to the 2014 World Health Organization (WHO) report on alcohol and health, 3.3 million people lose their lives each year from alcohol-related problems.

While most people only know how hard alcohol is on the liver, causing cirrhosis, the report notes that there are more than 200 health problems caused or worsened by alcohol use. These conditions include:

When death occurs as a result of alcohol consumption, it is most frequently because of cardiovascular diseases caused or worsened by alcohol consumption, diabetes or gastrointestinal diseases including cancers. In all, the WHO estimates that 5.9% of all the deaths in the world are attributable to alcohol. Of course, traffic accidents are another source of alcohol-related harm and death.

Any Reasons to Drink?

Are there logical reasons on the other side of the scale? Any reason should people drink? Many people comfort themselves with the idea that red wine has beneficial antioxidants. So does this justify the consumption of red wine? Let’s look at the quantity of antioxidants in a variety of consumables to see how alcohol compares.

Different foods are assigned a number based on how well the food protects cells from damage. The higher the number, the more valuable the food as a source of antioxidants.

According to Dr. Josh Axe, here’s the top ten foods for providing antioxidants:

Spices and herbs have even higher scores!

It looks like a cup of hot cocoa goes a lot farther than a glass of cabernet.

Certainly, there are drinkers who feel more relaxed and sociable when they drink. For some people, however, drinking becomes a dangerous crutch they rely on too heavily instead of fixing their lives and developing the essential life skills to enable them to be more comfortable in their own skins.

So, are there any good reasons to drink alcohol? We’re not saying you should never take a drink. But when you look over the facts and figures of the activity, it’s obvious that there’s no justification for letting frequency or volume get out of control.

A new research project into the drinking habits of Americans reveals that a higher number of us than previously thought are harming ourselves with alcohol consumption. According to this project, alcoholism increased a startling 49% between 2000 and 2010. 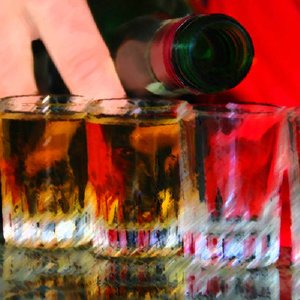 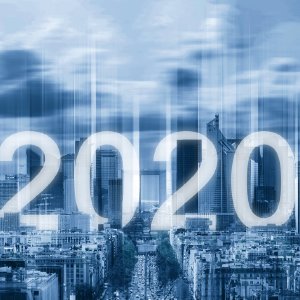