We need to find a way to reduce the crippling drug problem that is overwhelming our country. Since the turn of the century, the number of Americans addicted to drugs and alcohol has more than tripled, more than half a million have lost their lives from this issue, and hundreds of billions of dollars have been spent on the problem every year in an effort to curb it. This started as a problem, became a crisis, evolved into an epidemic, and is now a “National Public Health Emergency.”

The Centers for Disease Control and Prevention keeps close tabs on the drug problem, reporting to us just how out of hand this issue has become. According to CDC researchers, 2016 was our worst year yet for overdose deaths, a year where more than sixty-three thousand Americans fell prey to a crippling, lethal overdose. 2017 numbers have not yet been fully tabulated, and we are needless to say apprehensive about what those numbers will look like.

What can we do about the overdose epidemic? Surely this is a crippling problem, but is there any way we can overcome it?

As soon as we transfer all responsibility and obligation on resolving an issue to the government, we make ourselves the victims, the poor little civilians that can do nothing about the problem. We’ve done this several times throughout history, and it's never ended well. The government is there for very specific reasons, but they are not there to solve all of our problems for us.

Here are a few strategies that we need to implement so we can take charge of this problem:

Creating a community that is completely free from drug and alcohol problems is not easy, it takes time, and a very active effort to find programs that actually work and provide real results. We need to take action, however, or the drug problem will only continue to grow.

This problem is within our power to reduce, but it will not reduce unless we all get behind an effort to reduce it. 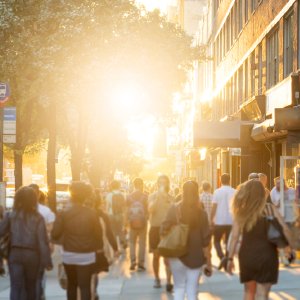 This new book, American Fix: Inside the Opioid Addiction Crisis and How to End It, addresses reasons for the hundreds of thousands of lives lost and the tough decisions that must be made to stop the carnage. It is an important book for anyone who wishes to understand this national crisis. 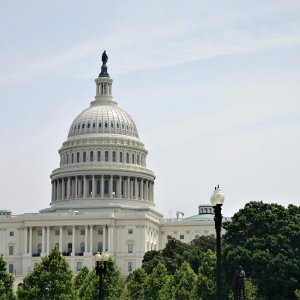