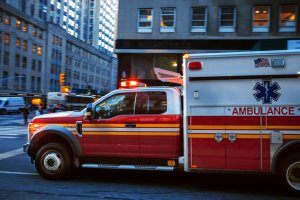 Every year in the United States, tens of thousands of Americans die from drug overdoses. While most of those deaths are caused by opioid overdoses, meth and cocaine abuse have led to increasing casualties over the years. 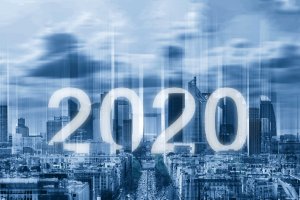 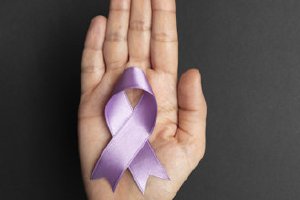 More Americans are beginning to understand the sweeping addiction epidemic that this country faces. 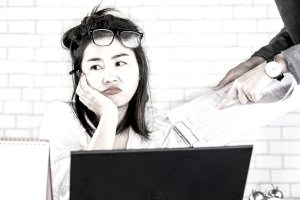 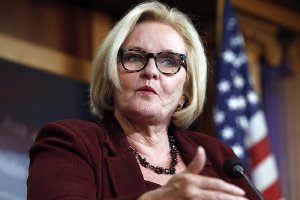 While U.S. politicians have historically left pharmaceutical organizations alone and have even, in fact, flowed them power, one U.S. Senator is making waves by doing the exact opposite.

Causes of Fatal Injury in the United States: Drug Overdoses Near the Top 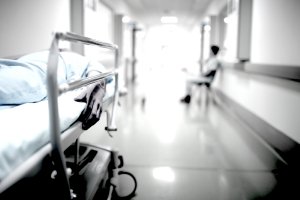 As is the nature of human beings, we don’t like to dwell on the grim truth that is the hardships of our fellows and the struggles that so many Americans face. But we have to look at these issues. We have to sit side-by-side and face them, for only in facing them will we ever actually reduce them. 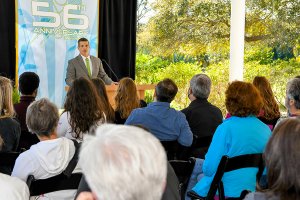