Suboxone: Salvation for the Addicted or Seriously Flawed Solution?

Behind the headlines about the opioid addiction epidemic, a debate has long been raging about the advisability of prescribing Suboxone for those in recovery. On the front pages, we hear about the number who overdose on heroin, painkillers, illicit fentanyl from China or other drugs. We grieve over young men and women or mothers and fathers who lose their lives. The desperation of this problem demands a solution. But not everyone agrees that the best solution is Suboxone.

What exactly is Suboxone? This is a brand name for a formula containing the opioid painkiller buprenorphine, far stronger than morphine or heroin. It is mixed with a lesser amount of naloxone, an antidote to the effects of opioids. If a person tries to dissolve and inject Suboxone so they can get high, the naloxone is supposed to send the user immediately into withdrawal. The idea is to create a formula that won’t be abused so it can be employed in drug rehab.

For a more than a decade, Suboxone has been promoted as a solution for the millions of Americans addicted to painkillers or heroin. There are some obvious benefits. A person who has been illegally obtaining his drugs can now get them from a legal source. He may have insurance coverage that will pay for Suboxone. And some people on Suboxone manage to put their lives in greater order once they are freed from an illicit lifestyle. They start being able to hold jobs and care for their children.

These are the improvements you will hear about from advocates for Medication-Assisted Treatment – a term that refers to this practice of giving an addicted person a substitute for the drug they were addicted to. These advocates will not talk about the dark side of Suboxone. And it definitely has a dark side.

The Side of Suboxone that’s Not in the Headlines

Now that this drug is being sent to doctor’s offices in every corner of our country, there’s plenty for use in treatment and plenty for the illicit market. Those being prescribed the drug may take it as directed, may abuse it, sell it on the black market or hold it till a day they can’t get heroin or pills. Here’s some of the signs that not all is well in this area.

But there’s more! Continue reading Part 2 of this article to learn some of the other problems plaguing this system of drug-based treatment of recovery.

Part 2 of the series: Suboxone: Salvation for the Addicted or Seriously Flawed Solution? Is Suboxone really a good solution for addiction? We look at more reasons why maybe this isn’t the best choice. 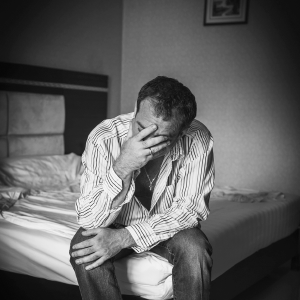 2018: A New Year, A New Resolution to End Addiction

A family searching for drug treatment for their loved one may not know there are drug-free alternatives for recovery. When true rehabilitation is chosen over drug-based treatment, a person can actually regain the ability to enjoy every day of a drug-free life. 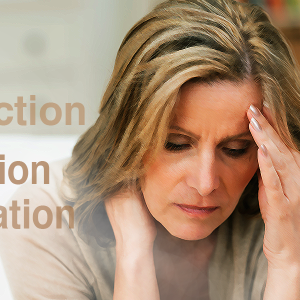