Spring is prom season. Girls search for perfect prom dresses and young men color-coordinate their ties and vests to their dates’ dresses. This is the time all stops are pulled out for an event these young people will remember forever. Hopefully, these young people will remember a night of dancing and music, not a night where they overdosed on alcohol and ended up in the hospital, or worse, lost a friend to a drunk driving accident or overdose.

According to a recent survey, nearly all parents (96%) said it’s unacceptable for their child to drink while attending a prom. But only about half of all parents actually sat down and talked to their children about the risks of drinking. This means that many youth are going to go to these events unprepared for the dangers that could arise.

Afterparties as Dangerous than Proms

It’s not just the prom itself that could be dangerous. Many young people plan afterparties and know who to ask to supply alcohol. In other cases, parents think their kids will be safer if they drink at home. They act as what is now called “social hosts”—hosting an underage party serving alcohol to their kids and friends. This could not only be fatal for young people due to overdose or traffic accident, but it could also land the parents in jail. With some forethought and honest conversation, a parent can prepare his (or her) child for a safe prom night.

What to Say, What to Do

Here are points parents should cover in a pre-prom conversation.

Schools and communities stage educational events to try to prevent underage drinking but parents play the biggest role in preventing events like these:

In Twin Cities, an 18-year old girl died after coming home from a prom. The cause was “multiple drug toxicity,” a combination of alcohol and prescription drugs.

A Houston mom was sent to jail for nearly two years after supplying her son and his prom date with hydrocodone and alcohol. After receiving the drugs, her son choked the young woman while they were having sex.

In Bethesda, police wrote dozens of citations for teens drinking at a private home after a prom. The parents were cited as well for providing alcohol to youth. In Charlottesville, Virginia, a mother and stepfather were sentenced to 27 months imprisonment for hosting an underage drinking party.

According to the National Highway Traffic Safety Administration, approximately 300 teens have died in alcohol-related traffic accidents during prom weekends over the past several years.

Prom season is one of the most critical times for parents to grab the reins and ensure the safety of their children with frank conversations. It could mean they save their own child’s life or the life of someone else at the party. 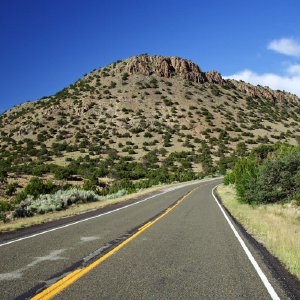 The Centers on Disease Control and Prevention just released figures on the number of Americans we lost to drugs or alcohol in 2015. How much worse were these numbers compared to 1999? 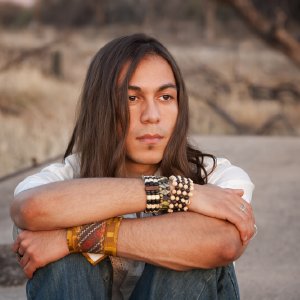