If you have any concerns about the spread of marijuana use across our country, that’s probably a good idea. One expert on the effects of this drug states feels that this use of marijuana constitutes a huge social experiment with great risk involved.

She notes that the greatest number of drug-related deaths result from alcohol and tobacco. She continued on to say that these deaths occurred in such numbers “not because they are more dangerous or addictive. Not at all—they are less dangerous. It’s because they are legal… The legalization process generates a much greater exposure of people and hence of negative consequences that will emerge. And that’s why I always say, ‘Can we as a country afford to have a third legal drug?”

I can certainly agree with her concerns regarding this drug, both as a mother and as a person who has worked in drug rehabilitation for many years. There is much about this drug that is not known yet.

But as marijuana becomes legal in more areas, those who are growing the drug are looking for ways to maximize their profits. And generally, this means increasing the potency of the drug. There are now more than 100 strains of the plant available at medical marijuana dispensaries. In an article on marijuana potency on the website for Public Broadcasting, the writer notes that average potency in 1993 was 3.4% tetrahydrocannabinol or THC. THC is the primary intoxicating ingredient and is the component that most growers try to increase in their crops.

By 2012, the average potency had increased to 12.3%. In the same article, medical marijuana dispensaries claim that their products run from 25% to 28% potency. But in a video on the Australian ABC network website, a seller claims a potency more than 44%, a claim I have seen nowhere else. But he’s claiming it while being filmed.

If you make a quick study of medical information available on marijuana use, I think one thing is clear. We do not know all about this drug yet. So by permitting greater and greater use of the drug, we, as parents and voters, are executing a huge experiment in the effects of widespread use of this drug. I will continue my work to encourage young people to stay drug-free and to help the addicted find sobriety. It may take us several years to learn the outcome of this experiment.

More young adults are using marijuana after states legalize and the fact that marijuana is quite harmful to people in their late teens and early 20s is a very real problem that’s made worse by continued legalization. 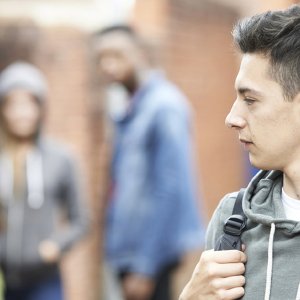 While some of the argument behind marijuana legalization revolves around a claim that legal access to marijuana would reduce the need for addictive opioid painkillers, according to a recent study opioid use statistics do not fall when marijuana is used to relieve pain.

Ren in Studies and Reports 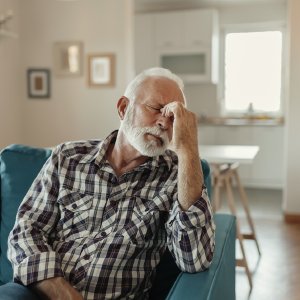