Opinions have varied widely on when it’s acceptable for a pregnant woman to drink. It wasn’t until 1973 that researchers identified Fetal Alcohol Syndrome (FAS), that collection of symptoms that show up in newborns when mothers drink, usually heavily, during pregnancy. FAS symptoms can include physical deformities to the head and face plus behavioral and learning problems.

And it wasn’t until 1981 that there were definite warnings about drinking during pregnancy issued by the Surgeon General.

One of the problems with collecting study data on the problem was that it was difficult to carry out a study that involved pregnant women because of the chance of harming the baby. But now a recent study has provided a closer look at how much alcohol is too much for a pregnant woman – and does it matter when during the pregnancy she drinks it?

The study carefully followed the toxic exposure and drinking experiences of 992 pregnant women in California between 1978 and 2005. Once the women gave birth, the babies were carefully examined for any signs of FAS. The researchers then correlated any signs with the amount of alcohol consumed and when in the pregnancy it was drunk.

The report based on this research now states that the second half of the first trimester – or about 43 to 84 days after conception – is the most sensitive time for alcohol consumption, based on the appearance of FAS-type symptoms of women who drank during this time.

But because of the appearance of symptoms in babies born to women who drank in varying quantities at various times in the pregnancy, the researchers were forced to conclude that there were no safe levels of alcohol consumption while pregnant.

Many alcoholics, however, benefit greatly from being removed from the environment in which they were drinking. With alcohol being legal, it can often be found within a few blocks of almost any point of an urban landscape. This is where Narconon can provide a unique kind of help.

Narconon residential drug and alcohol rehabilitation centers located across the US and in dozens of other locations around the world offer a pregnant woman a chance to recover from alcoholism in a safe, controlled environment, protecting not only her sobriety but also her unborn child.

Utilizing life skills training and nutritional support, a pregnant woman can learn how to get her life back on track so she can nurture her baby when it is born. At a Narconon drug and alcohol rehab center, life skills consist of learning how to choose one’s friends properly to preserve a drug-free life, knowing how to recover one’s personal integrity that might have been lost during drug or alcohol addiction, and much more.

For anyone you want to help recover from alcohol or drug addiction, pregnant or not, contact Narconon today to find out more.

Our world has changed in the last few years, and along with those changes, patterns of alcohol consumption have shifted. But that shift may not be the one you expect. 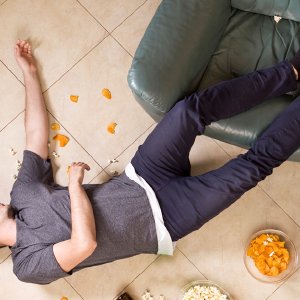 Want to Be a New Father? Quit Using Alcohol First

Without much doubt, raising a healthy baby depends to some degree on both parents maintaining healthy lifestyles. When it comes to alcohol, new data suggests that BOTH the mother-to-be AND the father-to-be should abstain from alcohol in order to have a healthy baby. 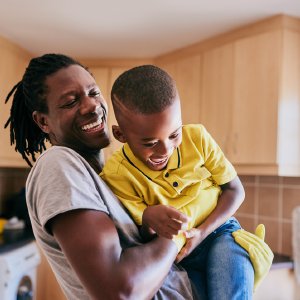