The Vast Dollar Value of the Illicit Drug Trade

A few news stories in the last week have brought the subject of the dollar value of the illicit drug trade to my attention. It occurs to me that it’s going to be very hard to eliminate the drug trade from our world as long as billions of dollars are can be made as a result of trafficking these substances.

Here’s a few of the stories I’ve come across.

The vast profits to be made are far too tempting to those who are willing to discard every shred of humanity and ignore the threat of death to every one of their customers. There are thousands of law enforcement personnel on the job at every level from working the streets to monitoring international trends but they will only ever be able to take a small percentage of these drugs off the streets.

The solutions lie in the home, in the schools and in the drug rehabs of this country. Parents need to be vigilant and educate their children. Schools need to provide tried and tested drug prevention classes for every child. Drug rehabs need to truly rehabilitate those in their care, not just place them on substitute medications for a long and indefinite term. And every individual who sees this danger can set an example for others by living and promoting the benefits of a drug-free life. 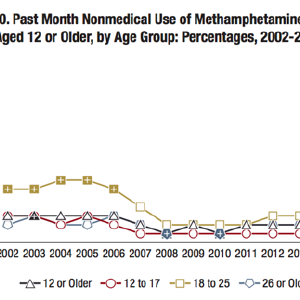