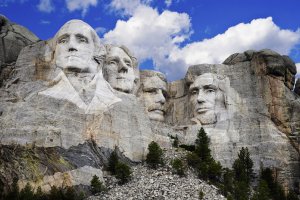 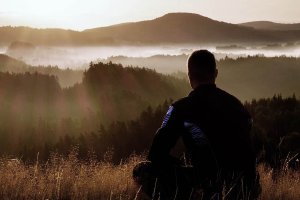 Tim is a big man with a calm and humble air. But he told a rather startling story about substance abuse, addiction and drug trafficking in Texas. He started using marijuana and alcohol in high school but they were never used so much that they were problems. 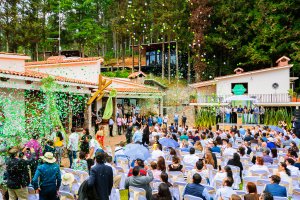 Can’t Go Out and Party? 12 Ways to Create a Virtual Social Life that May Be Just as Good as Your Old One