Last year’s regulations included the following changes to the way opioids were prescribed:

These restrictions were deemed necessary because of all the states, Delaware ranked first in the rate of prescribing certain high-dose opioids.

In Louisiana, a new law allows high school personnel to administer naloxone, the opioid overdose antidote, to their students. School nurses and other faculty are required to complete six hours of training on using this antidote in the event of an “actual or perceived emergency.”

While no one wants to think of a child in our schools overdosing on an opioid, the number of youth we are losing to overdoses has been increasing in general and an overdose could take place anywhere. According to CNN, the number of 15 to 19-year-olds dying from an overdose of synthetic opioids (mostly painkillers) increased sevenfold between 2002 and 2015. In that same time period, the number of teens lost to heroin increased 300%.

Certainly, we need to save Americans from overdoses and we must restrict prescriptions for addictive substances to only those patients who truly need them and only for as long as they will need them. But are actions like these going to be enough to overcome these daunting enemies—addictive drugs, addiction, and overdoses?

The disastrous losses that we’re trying to save Americans from makes it clear that these and even much stronger methods are warranted.

Take the story of the Savage family, for example. This Indiana family had four sons, with the two oldest being 18 and 19. During a school graduation celebration at home, their two older boys overdosed on alcohol and hydrocodone. In the three years since these deaths, the family has established a foundation to prevent the loss of other young people to drugs.

That’s the enormity of loss that must be prevented. Additionally, there are millions of Americans who have not lost their lives, but have lost their families and their self-respect because of their inability to control their drug or alcohol use.

Matching Our Action to the Losses

The enormity of loss and risk must be matched by an enormity of action to prevent this loss and risk. Legislation alone will never be able to overcome this enemy. Also, opioids—painkillers, heroin and illicit fentanyl—are not the only drugs that Americans are becoming addicted to. Some are becoming addicted to using marijuana every day, or benzodiazepines like Xanax, or alcohol or Adderall. We can convince young people to avoid the misuse of painkillers or bring a person back from an overdose but unless we teach them that the only safe, enjoyable and productive life is a sober life, we do them a disservice.

What will it take to deliver this message?

In short, it will take all of us working together to overcome this beast.

We’ve been helping people achieve productive, enjoyable lives for more than 50 years. If we can help you or someone you love, give us a call. 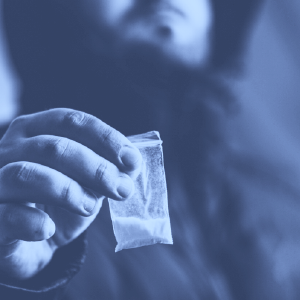 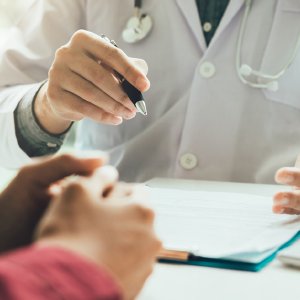