Sensible Viewpoint on the Legalization of Marijuana or Other Drugs

If you follow the news about drug legalization as presented by the mainstream media, you are likely to be mightily confused. Well-paid spin doctors work overtime to fill major media, blogs, magazines, television, and radio with pro-legalization messages. Messages of compassion are used to pluck the heartstrings of moms and dads—no one wants small children to suffer from seizures. Can cannabis really cure cancer? Is pot really harmless and non-addicting? Billboards, bus signs, professional speakers, bloggers, late-night television show appearances, even cannabis cooking recipes infiltrate our personal worlds every day in any state where a vote is imminent or where the drug has been legalized.

At the same time, there are plenty of parents determined that their kids should stay drug-free. It’s got to be tough to maintain that position with all this media and environmental furor going on.

But just back up for a moment. Why is there so much emphasis on making more drugs more legal? Why are we talking about it at all? What happened to the simple valuation of being well-educated and successful in activities or careers of your own choosing?

Every initiative, law or constitutional amendment (as in Florida at the moment) on the legalization of pot requires huge amounts of money and man-hours to execute. Wouldn’t these resources be better spent ensuring our children are getting excellent educations, have positive role models and choose positive goals for themselves?

I came across a quote this week that states the correct priority perfectly. Mark Woodward from the Oklahoma Bureau of Narcotics said, “At a time when substance abuse is an epidemic across the United States, it is troubling to see voters at state ballot boxes choosing to legalize getting high on drugs when we should be doing more as a society to get people off drugs and onto healthy, sober paths.”

That says it. Why are we being led down these other roads and becoming entangled in arguments and counter-arguments about marijuana? The far more important job is to raise the next generation to be strong, courageous, successful and healthy. And as far as I know, that requires being sober, not stoned, drunk or wasted.

The day infamous as 4/20, is when marijuana advocates around the United States stage protests and rallies, gathering in public places en masse to smoke pot. The goal of such events is to make weed more popular and mainstream, and thereby to contribute to the widespread push to get cannabis legalized. 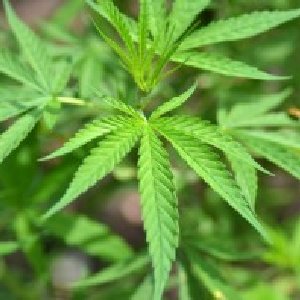 On November fourth in Oregon, as in several other states, there is a vote about the legalization of the recreational use of marijuana. As this takes place, Oregon struggles with a terrible problem with opiate use and addiction. 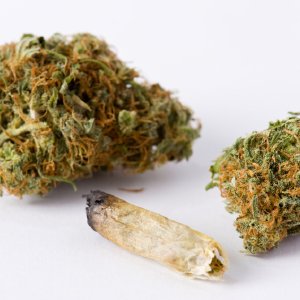