Another Study Shows the Damage Done by Marijuana

At this point, numerous states have approved the use of marijuana for both recreational and medical use. While we may agree that there are a few medicinal benefits to cannabis, it is obvious that all the effects of this drug are not yet known. Some of these effects are likely to be damaging—perhaps creating lasting and even disabling damage. What is sad is that many people will use this drug without a true medical justification or they’ll use it recreationally and not be aware of the harmful side of the drug.

This dual nature is not exclusive to marijuana. Drugs, in general, create some harm as they tend to overwhelm one system or another of the body. But when these drugs really are needed, they provide a vital benefit—so much so that the undesirable effects can be tolerated.

Take opiate painkillers. When a person has just gone through surgery or had a severe accident, a painkiller is necessary to lower the pain levels enough that a person can rest and recover in the early, agonizing days. But opiates are hard on the lungs in particular. They suppress the breathing so the dosage must be carefully calculated. When a person is addicted to opiates, the individual is more likely to suffer from pneumonia because the lungs don’t work properly and therefore may fill with fluids.

Now there is a study that reveals more of the damage caused by the use of marijuana. This study shows that pot has the effect of damaging the immune system when it is used from an early age. When the immunity of a person is damaged early in life, he (or she) can grow up to develop autoimmune illnesses or chronic inflammatory illnesses.

The kinds of illnesses on this list would include:

The author noted that the study shows how adolescence is obviously a critical phase in the development of each person’s immune system and that marijuana is capable of having a long-lasting effect on that immune system.

Some parents may not have much concern about their children “smoking a little pot.” They may feel that this is a “harmless” teenage experience. There is, however, a growing body of research that shows that marijuana is not a drug to fool around with. Not only does it send hundreds of thousands of Americans to rehab each year, but its use can also cause long-lasting harm as shown by this recent study. 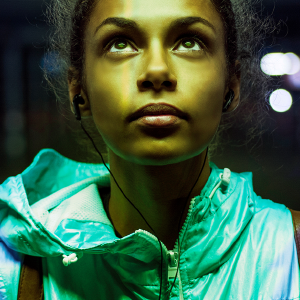 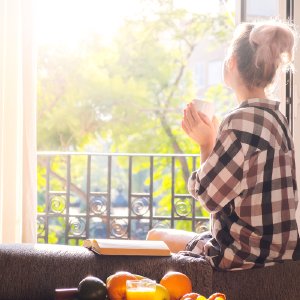