On November fourth in Oregon, as in several other states, there is a vote about the legalization of the recreational use of marijuana.

As this takes place, Oregon struggles with a terrible problem with opiate use and addiction. As this opinion piece in the Portland Tribune pointed out:

This is not a problem that is exclusive to Oregon. It’s a problem that extends across the country. In Essex County in Massachusetts, the comments of District Attorney Jonathan Blodgett were featured in an article about heroin overdoses:

Blodgett said it is not popular to say that marijuana use leads to heroin, but he said that is often the case. “I’m not saying that everybody who smokes marijuana will do heroin,” he said. “But everybody I talked to who did heroin and found themselves looking down the abyss said they started by smoking marijuana on a regular basis at some point in their life. That’s a fact.”

Here is the situation Blodgett is dealing with. These are the cities within Essex County that have more than one death from heroin overdose just so far this year – 101 deaths in all.

So in Oregon, voters will be in the polls in just a handful of days to decide whether or not marijuana should be legalized. Somehow, this seems to be the wrong emphasis. The wrong use of taxpayer money to run the election. The wrong direction to take our country.

Mark Woodward from the Oklahoma Bureau of Narcotics stated this discrepancy perfectly. Quoted in a Fox News article, he said:

“At a time when substance abuse is an epidemic across the United States,” he said, “it is troubling to see voters at state ballot boxes choosing to legalize getting high on drugs when we should be doing more as a society to get people off drugs and onto healthy, sober paths.”

One part of this problem is people starting to use drugs at all. Another part is when they become addicted and they can’t stop, even when their lives are being ruined. That’s where we can help. There are Narconon rehabilitation centers across the country and around the world. We can help people exit this nightmare that often starts with marijuana and can lead to the threat of opiate overdose.

More young adults are using marijuana after states legalize and the fact that marijuana is quite harmful to people in their late teens and early 20s is a very real problem that’s made worse by continued legalization. 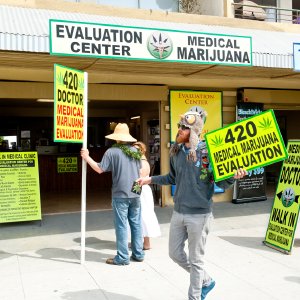 Decriminalization Not a Silver Bullet For Americans, Part 1

With Oregon being the first state to decriminalize all drugs, it's time to look at how decriminalization can—or can't—be done in a way that does NOT increase deaths resulting from drug abuse. Part one of a two-part series. 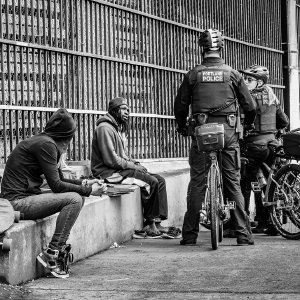