Does our Opioid Epidemic Warrant a National Emergency Declare?

Over the last few months, there’s been a lot of talk about declaring a national emergency to direct resources toward handling our epidemic of opioid abuse and overdose deaths. Here’s some of the significant events that have shaped the federal government’s response to this dangerous situation.

Surely, a 2016 action by the CDC increased the awareness of the disaster that lies ahead if resources are not directed to overcome this problem. In a January 1 report, they calculated that half a million Americans had died of drug overdoses of any type between 2000 and 2014. This was a shocking way to look at the total impact of this epidemic. Up to this point, states, communities and families had counted their losses but no one had summed up the carnage quite so clearly.

At this writing, the exact way these additional federal resources will be allocated has not been announced. While this allocation is an important piece of solving the puzzle, the real truth is that every single American can and should contribute to the elimination of this problem.

How can you contribute to this solution? Here’s some ways;

And of course, if you know someone who is struggling with drug or alcohol use, who can’t bring their own use under control, call Narconon International today. For more than 50 years, the Narconon program has been helping those who are addicted recover lasting sobriety without the use of any drugs. Call 1-877-782-7409 today for help.

By preventing young people from ever starting to use drugs and helping those who are addicted recover, we can gradually turn this situation around to a healthier scene in which we do not lose friends, neighbors and loved ones to these deadly substances. 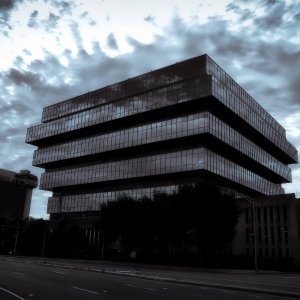