America’s Drug Addiction Epidemic and its Effect on Foster Care

Foster children are met with struggles and strife quite unlike anything else, their lives having been smitten with a struggle that none but foster kids have to face. The trial of growing up without one’s biological parents, and to do so through one’s formative years is already harsh, and the drug epidemic now makes it worse.

Now, America’s epidemic of drug addiction amongst middle-aged Americans is causing thousands of children to enter foster care. Parents are unable to care for their kids due to their addictions, and so the kids go into the foster system for care and upbringing. Better perhaps than being raised by addicts, but nowhere near as good of an upbringing as those kids should be getting.

Many states across the nation are being forced to take children of all ages into the foster care system as their parents become unable to care for them. The increase has been so rampant that foster care systems in key states are becoming overloaded with kids who are abandoned by their addict parents. Case in point:

Most states are still suffering from the sheer overwhelm of this problem, yet some states are working out solutions of their own. For example, New Hampshire signed a law into effect that clearly delineates substance abuse as child neglect. This gives the state more power in intervening in a negative and unhealthy child-rearing scenario.

The state of Vermont created an 8.4 million dollar fund to revamp and redefine the foster care system in their state. The logic was the same. Thousands of Vermont children were being adversely affected by their parents’ substance abuse habits, and the state was at the whim of underfunded and understaffed foster care programs. Since the fund has been implemented, Vermont has seen positive change in their foster care situation.

We Need to Take Care of Our Kids

We need to take care of our kids. That is all there is to it. Our approach here as a nation needs to be one of taking care of our kids through addressing the parents that neglect them. We need better foster care systems yes, but if we only address the foster care system without also addressing the actual drug abuse problem itself then we are handling the fallout of the drug problem, not the drug problem itself.

Only approaching the foster care system without addressing the drug problem is akin to bailing water out of a sinking ship without ever addressing the leak itself. We need to revisit how each state approaches foster care, but we also need to revisit how each state approaches drug-addicted parents too. They need help, they need treatment, and they need immediate assistance in tackling their drug problems. 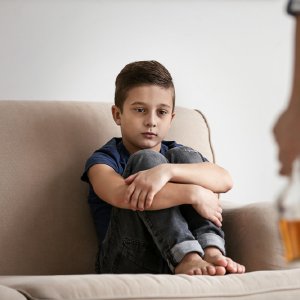 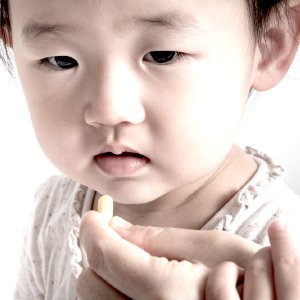