Number of American Pilots Who Died After Using Drugs Climbs

The National Transportation Safety Board has just finished a review of the drug use of pilots who were killed in airplane crashes to determine how many had used over-the-counter, prescription or illicit drugs. (They didn’t include alcohol in this particular review.)

Their results show that the percentage of US pilots who died after using one or more drugs has climbed from less than 10% in 1990 to 39% in 2012. More pilots are found to have multiple drugs in their bodies as well.

The most common drug was an antihistamine that is used as a sedative or sleep aid and in cold medications. The number of pilots using illicit drugs was small, but the number using marijuana (which of course, is an illicit drug in most states) has increased, mostly in the last ten years. Four percent of the pilots killed in crashes had been using illicit drugs.

This review does not necessarily reflect greatly on the state of illicit drug use in the US, but it does reflect on the inclination of Americans to use drugs and then try to operate equipment that their and other people’s lives depend on.

One factor in this increase may be the presence of drug advertisements on television. After television lost the ability to run tobacco ads, it took a while for them to find another big source of revenue. In 1997, it became legal for pharmaceutical companies to advertise their products on TV. And the number of prescriptions per American began to climb.

As a side note, 90% of the pilots tested were what are referred to as “general aviation” pilots, meaning that they were not operating commercial flights.

The NTSB is not currently stating that this drug use contributed to the deaths of these pilots (and perhaps other people as well). However, it does state that this increase in drug use is “significant.” Furthermore, their publication of this information is very preliminary. They are going to continue to analyze these numbers and make further recommendations. Thus far, they are just saying that “the overall risk of drug-related pilot impairment is increasing due to the growing use of potentially impairing drugs.”

In our daily activities, the greatest safety is being drug-free. From raising children to driving a car to piloting a plane, sobriety is the best guarantee of an enjoyable life. 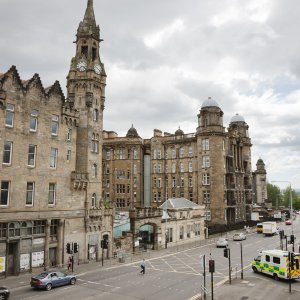 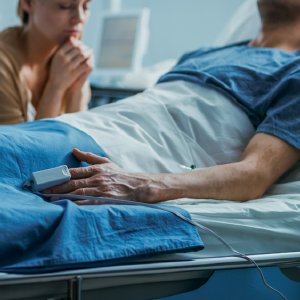