Parties and Overuse of Alcohol

There’s two easy ways to find out how much drinking is going on among college students, most of whom are underage. One is to read reports, studies and appeals from people like the US Surgeon General and the National Center on Addiction and Substance Abuse (CASA). The other is to visit the fraternity or sorority row in any major university on a Saturday night. Either one should provide a pretty good understanding of how extensive the problem really is.

In 2007, CASA reported that half of all full-time college students have gone out binge drinking, abused prescription drugs or illegal drugs. Further, about a quarter (nearly two million) of these students meet the criteria for substance abuse or dependence, about triple the rate found in the general American population. But it can be hard for a college student to realize that they need to take the time out of their education for alcohol abuse rehab.

The Surgeon General’s 2007 Call to Action to Prevent Underage Drinking stated that the highest rate of alcohol dependence is found in American young people aged 18 to 20 who, he stated, “typically began drinking years earlier.”

Of course, the really tragic part of this picture is that some of these young people won’t even have the chance to develop alcoholism because the parties and overuse of alcohol will result in their deaths, or it might be the death of an innocent bystander who was in the wrong place at the wrong time.

Each month, more names are added to the list of young people lost due to alcohol. Like Madison Lewis who died December 8, 2011, in a traffic accident. His driver was charged with being drunk. He was just 19 years old. Or Ashley Donohue, 20, who died December 3, 2011. She was thrown out of a car as she and other students were returning home from a party where drinking games were played.

The Narconon Program Can Get People Back to Sobriety

Once a person is trapped in a dependence on or addiction to alcohol, the point of deciding whether or not this person needs treatment is whether or not they can discipline themselves to stop drinking and fix up the problems that have been created. If they can, then they probably do not need rehabilitation for their recovery.

If they have promised to control their drinking and have not, then alcohol abuse rehab should be the next choice. Without rehab, the result could well be watching this person deteriorate until he loses the chance to continue education.

Narconon centers have helped many people who need treatment. By completing the holistic, residential recovery programs, young people have a chance to succeed without alcohol dependence or abuse.

The Narconon New Life Detoxification Program is an essential component of this recovery protocol. By combining generous nutritional supplementation, time in a low-heat sauna and moderate exercise, those who are addicted can recover a brighter viewpoint, more energy and a reduction of cravings for most. Some people even say cravings are gone after this phase of recovery. The effect of this action is to enable the body to flush out the toxins left behind after drug or alcohol abuse. As drug toxins are fat-bonding, they tend to lodge in fatty tissue until this action eliminates them.

If you are seeking help for yourself or a young person who is struggling with excess alcohol use or drug abuse, call Narconon today. 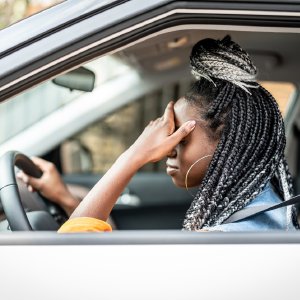 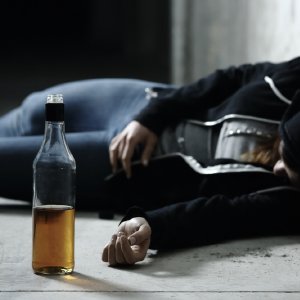